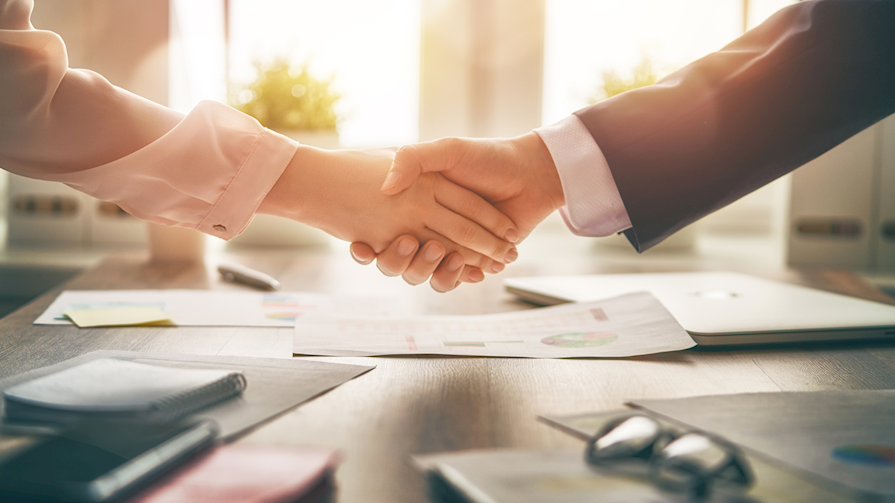 As noted in the CEC news and updates July newsletter, bargaining updates, sent through this newsletter, will occur on an as needed basis. These updates and tabled proposals and documents will always be available on the CEC website (www.CollegeEmployerCouncil.ca).

On Wednesday July 7 and Thursday July 8, 2021, the two bargaining teams (management and OPSEU) met through Zoom.  These meetings mark the beginning of negotiations for a collective agreement with CAAT-A, which is made up of full-time and partial-load faculty, librarians, and counsellors. This agreement expires on September 30, 2021. Over the course of these two days, both teams engaged in discussion and deliberation on ground rules, opening statements, and initial proposals.

CAAT-A asked to start this round of bargaining by setting out some ground rules. While this isn’t normally the practice of bargaining between these two groups, the management team welcomed this idea and committed to creating a fair framework for bargaining (click here). While there were many areas that we could mutually agree upon, such as an etiquette for effective bargaining over Zoom, unfortunately, the CAAT-A team was not prepared to agree to some including the following proposed ground rules:

Even though CAAT-A has not agreed to all of the proposed ground rules, which can be found on our website, the management bargaining team will continue to respect them. They are essential to collaborative bargaining so that we can get the best possible result for our students and the College system without an unnecessary labour dispute as we work towards a future together.

The April 2021 CAAT-A College faculty publication reported that a motion was passed to invite Local Presidents (24) and Bargaining Advisory Committee members (32) from each Local to be audience members and observe bargaining with the Employer at the bargaining table. A stated purpose was to “hold the CEC accountable for what they say at the table”.  This form of open bargaining violates the current collective agreement section 8.03 and the 18.3 CAAT-A Bargaining Procedures published by OPSEU. On June 16th, Graham Lloyd, CEO of CEC, wrote to the union about our concerns on introducing open bargaining and asked for confirmation that the union would not be unilaterally seeking to impose it. On July 6th, a secondary follow up letter was sent from CEC to OPSEU as no response had been received. No response was received before the start of bargaining on July 7th.

On July 7th OPSEU proposed a ground rule that would permit them to invite observers in unspecified numbers to attend all or part of bargaining sessions at will.

As William Kaplan stated in his Industrial Dispute Inquiry into York University & CUPE, this type of bargaining “appears to be a recipe for one thing: position polarization and a succession of lengthy labour disputes.”

Management wants productive bargaining. On June 18, 2021, after only two days at the table, without observers, CEC and OPSEU successfully concluded a tentative agreement with the Part-Time Support Staff Bargaining Unit. We are confident and optimistic that if both teams continue to bargain for a better future together, following the rules of engagement stated in our collective agreement, we can be successful. As Kaplan has identified, this proposed bargaining approach, that is attached to lengthy labour disputes, is “not normative”. We believe it should not be used in our CAAT-A bargaining process.

Ultimately, any labour dispute would severely impact the students who have already endured a multitude of disruptions due to the global COVID-19 pandemic.

This year the bargaining teams consist of the 6 College representatives on the management team and 7 College faculty representatives on the OPSEU team. This composition has varied slightly over the years. As well, each bargaining team has had staff support from their respective bargaining agents, namely CEC and OPSEU. Accordingly, we disagree with CAAT-A’s claim that the management team has expanded this round as additional staff support is commonplace.

On July 8th, opening statements and initial proposals from both sides were tabled. They can be found on the CEC website (click here). While there are many items up for discussion, we are optimistic that we will be able to find common ground on a number of them.

While there are some ground rules that need to be addressed in our August 3 meeting with CAAT-A, we remain optimistic that we can unite for a future together. A future where we bargain without confrontation, bargain with respect, and bargain with the goal to conclude negotiations.

The management team will always provide accurate and complete information.

Dr. Laurie Rancourt, the management bargaining team chair’s speaking notes along with opening statements, ground rules and both teams’ proposals, can be found on the CEC website.