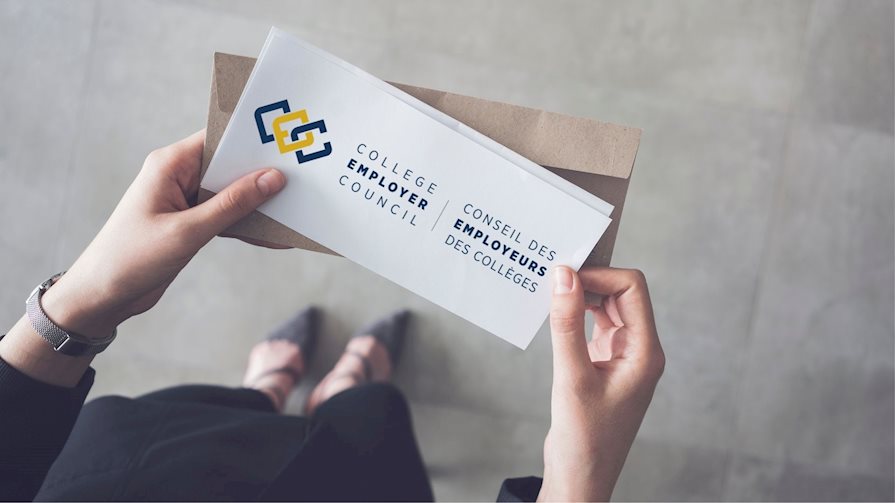 We have had the opportunity to review the CAAT-A Team’s November 19 and 20, 2021, members’ communications and are taking this time to write you because we are troubled by several of the statements that are misleading and/or false and require correction.

The following is a list of some of those false and/or misleading CAAT-A Team statements.

Statement #1: The CEC has misrepresented the status of the latest offer made by the CAAT-A team during conciliation by describing it as a ‘take-it-or-leave-it’ offer.

When we met at conciliation on November 18, 2021, CAAT-A Team specifically stated that the offer being tabled represented movement and that it was “as far as [CAAT-A Team is] able to go on our key priorities.” The CAAT-A Team further stated that if the CEC is “at [its] bottom line, we ask that you either accept our offer or join us in voluntary binding arbitration” with William Kaplan.

In our view, there is no other way that your statements on the 18th can be taken but as a ‘take-it-or-leave-it’ proposition. It is false to state that CEC has misrepresented your position. In addition, by this statement, you have categorically rejected further bargaining and thus to state otherwise is patently false.

Statement #3: It is false for the CEC to suggest that both Mediation and Conciliation have failed.

It was my opinion, and I expressed it clearly to the CAAT-A team, that their revised position, if one was being realistic, would never be acceptable to this employer or, for that matter, any other employer.
…
I have concluded, albeit reluctantly, that I see no path to settlement with the current proposals from the CAAT-A team still outstanding.
At the outset of the mediation, it was apparent to me that the CAAT-A team’s proposals were highly aspirational but not realistic. They represented what I have to characterize as the hopes and dreams of at least some of the bargaining unit and the CAAT-A team. But they were not, in my opinion, designed to result in successful negotiations. And, I believe, most if not all of the members of the CAAT-A team knew and understood that.

Statement #4: The CAAT-A bargaining team has done everything to avoid labour disruption, including compromising on demands.

While there has been some movement from the initial demands, with respect to the key demands that CAAT-A currently has on the table, they are not fundamentally changed from those tabled in mediation. Of those demands, Mediator Keller said:
There must be an acceptance that certain goals are unattainable. In other words, at some point, reality has to trump idealism. It is my considered opinion that the CAAT-A team has yet, for whatever reasons, to reach that point.

In summary, in my view, the CAAT-A team has not engaged in meaningful bargaining with a view to concluding a collective agreement. In my preliminary, and subsequent meeting with the CAAT-A team, I believed I had clearly articulated that almost all that was being sought was unachievable either through direct negotiations with the employer or, if it came to that, in binding arbitration. I am still firmly of that opinion. Many of the CAAT-A team’s remaining demands are highly aspirational and completely unrealistic. The CAAT-A team claims to recognize that fact but has showed no willingness to sufficiently moderate its demands to give me any hope that further mediation at this stage could result in a negotiated agreement.

Mediator Keller laid bare CAAT-A Team’s unwillingness to moderate key demands in his 12-page report. It is simply misleading to suggest that you have shown a willingness to compromise on your key demands.
From the outset, the CEC has made clear that certain demands can never be accepted by the Colleges. Those items remain in your last settlement offer and include:

• immediate changes to the workload formula which are prohibited by Bill 124;
• using arbitration to abdicate our shared responsibility to jointly develop and implement changes regarding EDI, Indigenization, and workload;
• foregoing the ownership of materials that the Colleges have paid for; and,
• stripping work from other employee groups to augment the faculty bargaining unit.
Bargaining requires compromise, which the CEC has demonstrated throughout the bargaining process.

Statement #5: The CEC has made no compromises.

For five months now, the CEC team has been attempting to bargain in good faith with the CAAT-A team. We have had no success on the key issues due to the approach that the CAAT-A team has taken. Our movement is evident in the evolution of proposals tabled on February 16, July 8, September 15, October 19, and November 10, 2021. We have removed from the table all our initial demands so as to reach a compromise. We have also made several modifications to our offers of settlement based on the CAAT-A Team’s feedback.

Finally, in your communications, there is fearmongering with respect to the imposition of terms by the Colleges by stating the following:

Colleges have never imposed terms that negatively impact individual faculty members. As experienced members of the CAAT-A team, it is unreasonable to suggest otherwise. We will repeat this statement to remove all doubt. The CEC/Colleges will not impose terms which will negatively impact any individual faculty member’s current working terms and conditions.
This type of inflammatory language and messaging is simply inappropriate at this stage of bargaining.

Similarly, your suggestion that a strike mandate will not ultimately lead to a strike is not consistent with past strike mandates. In view of the CAAT-A team’s approach to bargaining, and the most recent take-it-or-leave-it offer, it is important for faculty to be aware that granting a strike mandate, and maintaining demands that have been non-starters since first presented, will result in a full faculty strike.

In closing, we agree and thank Smokey for his comments that “after many years, and many rounds of negotiating, we’ve developed a mature bargaining relationship by now”, and it is “disheartening that this is where the parties have landed. But I remain confident that reaching an agreement is still possible.”

We remain confident an agreement is possible. However, the rhetoric, misleading and/or false statements, and mischaracterization of CEC proposals, are neither appropriate nor productive. It is for these reasons, among others, we had urged CAAT-A Team to continue a full communication blackout during bargaining and were most disappointed that it was declined, even in the face of independent third-party recommendations.

We look forward to the public retraction and correction of these misstatements. It is important for all of our stakeholders to be properly informed.