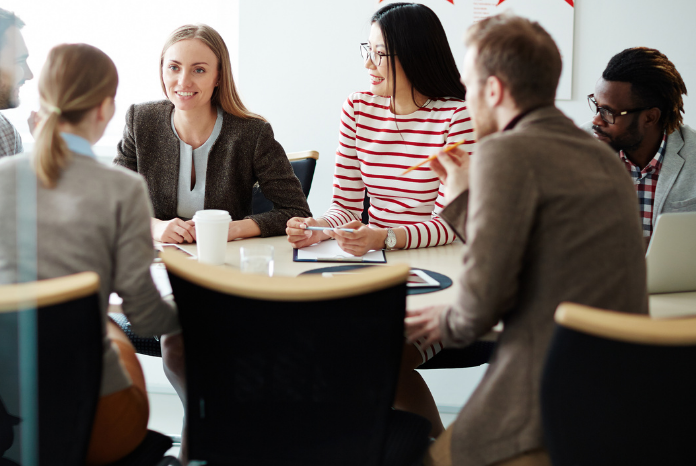 How did we get here? Read More

The College Employer Council (CEC) is the government-mandated bargaining agent for the 24 Ontario publicly-funded colleges in negotiating collective agreements with unionized staff. This means the CEC negotiates on behalf of the Colleges at the bargaining table.

The three unionized groups in the College sector are:

The CEC and the CAAT-A bargaining teams have been meeting since July 2021.

On September 30, 2021, the current collective agreement for the CAAT-A unionized membership expired.

A timeline of bargaining events is available here.

At this time, bargaining between the two parties is at an impasse. Neither party believes it can move any further on the issues currently on the table.

CAAT-A has declared its membership is taking part in strike action known as work-to-rule.

The CEC has asked the Ontario Labour Relations Board (OLRB) to conduct a vote with OPSEU academic employee membership on the CEC's most recent offer.